We would like to present you the history of how turbochargers have evolved from the beginning of the 20th century till now.

The history of turbochargers is almost as old as the history of a combustion engine. At the turn of the 19th and 20th century Mr Gottlieb Daimler and Mr Rudolf Diesel surveyed on how to enhance power and reduce fuel consumption by engines through initial air compression.

The first turbocharger (which worked based on engine exhaust gas drive) was built by Dr. Alfred Büchi in the years 1909 -1912. Three years later he presented a prototype of a turbo charged diesel engine, but his invention was unrecognized at that time.

The 30’s of the 20th century were the time of big development of chargers in huge engines: ship, locomotive and industrial engines. During the War a rapid aviation technology and gas turbines development took place. Due to that new materials and concepts were formed which made the development of turbochargers for diesel engines possible.

Cummis, Scania and Volvo began to manufacture lorries equipped with turbocharger. They started in 1954 and it was possible because of Kurt Beirer, who prepared the first compact model of a turbocharger. It should be also mentioned that 1952 a car equipped with the Cummins’ turbocharged engine was in the pole position in Indianapolis.

First cars that used turbochargerd engines were Chevrolet Corvair Monza (1962) and Oldsmobile Jetfire (1962), but the fuel crisis in the 70’s and the exacerbation of gas emission generated a big interest in lorries with turbocharged engines. But their low efficiency and low economy were the reason that those engines weren’t successful with cars.

The real turn took place in the 80’s when the Mercedes 300 and Volkswagen Golf were launched. Both brands were equipped with a turbocharged diesel engine. 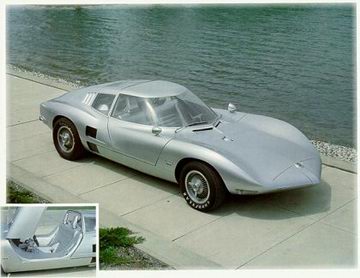 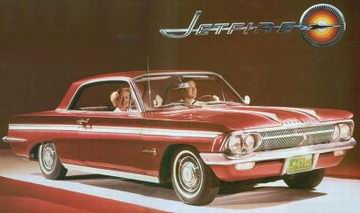 That was the moment when this solution became successful with cars and it is up to these days. Very high capacity, few rotating elements, due to that low inertness of system, revolutionary solution VNT (Variable Nozzle Turbine) were the reason that turbochargers are present in all lorries and they revolutionized the attitude to diesel engines. Thanks to turbines we are able to get an incredible engine efficiency, reduce emission of exhausts to atmosphere but also reduce fuel consumption.

We take care of sales, diagnostics and rebuilding of car components. Our ultimate goal is to meet our clients requirements, which is why availability of sold products, quality of service, as well as precision and insight in analysis of various kinds of problems are our priorities.